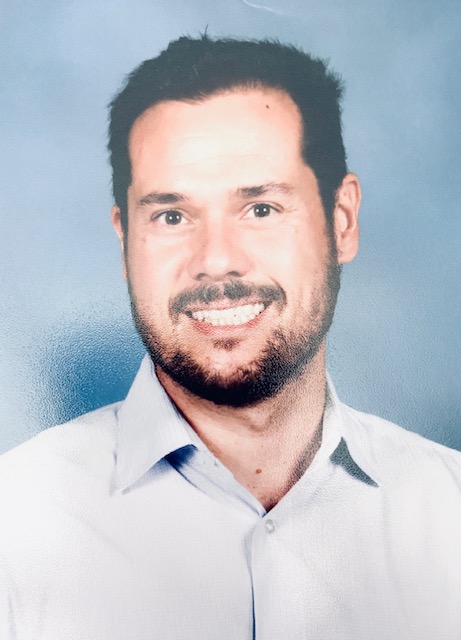 Born in Madrid, Spain, and raised in Melilla, a Spanish territory in Africa. Mr. Escudero graduated from Pontificia de Comillas University with a double Master´s Degree. He has been teaching for over 14 years in high school and college levels in his home country and overseas and two years as an Assistant principal at the Spain public school system. His love for languages and his interest in different cultures started at high school when he joined his first international language course in England (UK), which would motivate him to study abroad in Copenhagen, Denmark.

Mr. Escudero collaborated with Spain’s government in several Educational European projects such as ERASMUS, COMENIUS, and Leonardo da Vinci -programs that let him share his vision with educators from all over Europe. In addition to this, his work was recognized by the government of the region of Castilla la Mancha in Spain as the most innovative idea of the year. In 2013, Mr. Escudero was selected to participate in the prestigious program of Visiting teachers in the USA and Canada to work in Florida and sponsored by the Florida Department of Education to transfer educational knowledge between the USA and Spain school systems.

Mr. Escudero also earned an Expert degree in teaching Spanish as a Second Language, learning, and acquisition at the University of UNED (Spain) in 2018. He is currently a member of the IB program at Strawberry Crest. He hopes to create a warm and motivating learning environment and transmit his students’ passion for languages and cultures.

Mr. Escudero is an active member of the American Association of Teachers of Spanish and Portuguese.